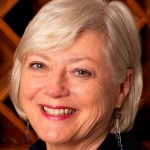 Founder of own business, Breaking Out of the Chrysalis, Associate with Chiumento Consulting and Christina Campbell Career Consultants, led workshops with Helen Price as Circles of Change, Professional Speaker, freelance Editor and Proof reader. 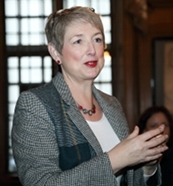 Heather White, the founder of Smarter Networking,  is described as a networking architect because of her unique ability to strip down and then build up extremely successful networks. She works closely with individuals, teams and companies. She specialises in helping businesses and professional individuals create networking strategies which enable them to find and break into new sectors, form internal & external collaborations and secure new business opportunities.

Heather also coaches business leaders on how to use business networking skills to achieve their individual and business performance targets. Her focus is on creating confident, engaging and willing individuals who each enjoy networking their own way.

She has been asked to pass on her networking skills to thousands of people from across sectors including: private, public, charities, voluntary groups, membership organisations, business schools and entrepreneurs. She has worked with sales teams, back office staff, international groups, lawyers, accountants, business owners, sole traders, senior management teams and many, many others. People and relationships are a way of living life to the fullest and through consideration and sharing the rewards are infinite. 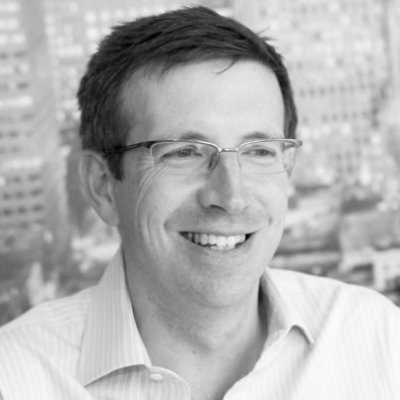 Mike Clancy is the Founder of Walgrove, a boutique search firm focussing on Chairman, NED and executive board roles for varying company  ownership structures. He has recruited many NEDs during his career, and is a guest speaker/contributing writer at the Financial Times NED Club.

Before starting Walgrove in 2009, Mike managed the Private Equity team of a ground-breaking niche recruitment business. He also has three years’ experience of venture capital, when he worked as a deal origination manager for a specialised investment business. He has an MBA from London Business School and an MA in Economics and Economic History from the University of Edinburgh.

Terry Irwin is the founder and CEO of TCii Strategic and Management Consultants. Born and brought up in Wales, he studied Economics and Marketing at university, followed by an MBA.

TCii provides strategic advice and practical support to privately owned companies, and results-driven strategic advice to larger businesses. It has a worldwide client base and a network of offices across 14 countries.

Before setting up TCii in 1999, Terry spent over 20 years in the corporate world with GSK and Henkel, managing consumer goods and services businesses and living and working in Europe, Asia and the Russian Federation. He has also served as a UK Director of Carphone Warehouse and as a Non-Executive Director of Holt Lloyd.

Terry has consulted for a wide range of organisations, from multinationals to start-ups and growing companies. With his hands-on approach and commitment to client projects, he has had a remarkable impact on the results of many well-known businesses.

He now specialises in enabling corporate change, helping people in both manufacturing and service industries to embrace change positively and successfully.

Terry regularly speaks on conference platforms, delivers workshops and seminars, and has mentored politicians, sportspeople and CEOs in the UK and internationally. He has also written over 100 white papers on best business practice. 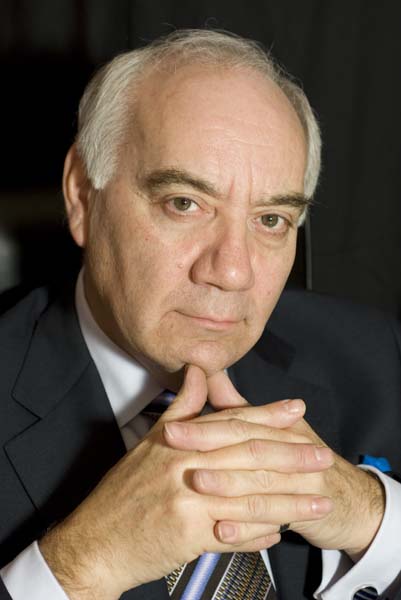 My grey hairs have been gained through my substantial expertise working and coaching at the highest level in Finance, Property, Advertising, sales, and entertainment industries.

My associations with Reed International, the Dale Carnegie organisation, The Sandler Sales Institute and my live appearances, presenting on QVC The Shopping Channel, informs my unique approach to corporate communication, selling ideas and influencing skills.

As a keynote speaker and business coach, those working 1-2-1 with me and attending my presentations and sales courses have gained heightened communication abilities, new insights and increased confidence in ‘selling’, themselves and their business proposition.